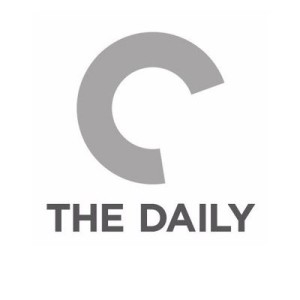 Scorcese and Schrader, Ghatak and Godard

As Slamdancewrapped last night, the grand jury award for best narrative feature went to Heather Young’s  The portrait of a woman in her sixties who takes on more pets than she can handle won the FIPRESCI Prize when it premiered in Toronto last fall. This year’s Slamdance opened with Lynne Sachs’s Film About a Father Who, an exploration of familial bonds and tensions. The film will screen on February 11 as part of MoMA’sDoc Fortnight, and Ira Sachs, Lynne’s brother and the director most recently of Frankie, calls Film About a Father Who “one of Lynne’s most searingly honest works.” She discusses its making at the Talkhouse, and in a piece for Grasshopper Film, she writes about the impact the work ofJean-Luc Godard has had on her own: “Risk became my task and not my nemesis.”