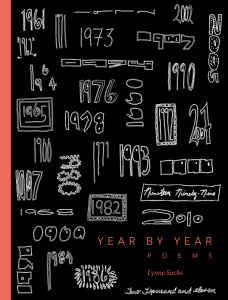 Year by Year, the first book of poetry by filmmaker Lynne Sachs, is the result of a deep collaboration with designer Abby Goldstein. Typeset in Study with headings in Freight Sans, the poems are presented adjacent to handwritten journal pages, emphasizing the relationship between content and form. The author’s eccentrically-lettered dates are isolated and collected on the book’s cover to create a cacophony of numbers that reflects the movement of time.

With one poem for each year from 1961 to 2011, the collection began as a half-century marker in Sachs’ life, reflecting on history and memory. The handwritten poems themselves became the basis for her 2017 documentary Tip of My Tongue. 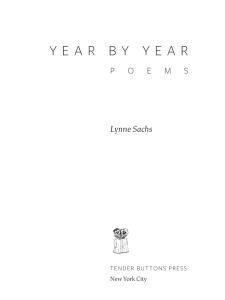 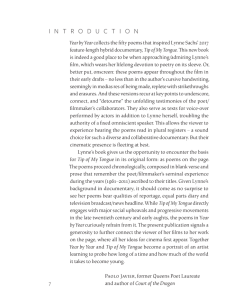 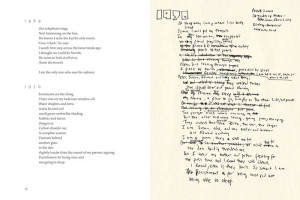 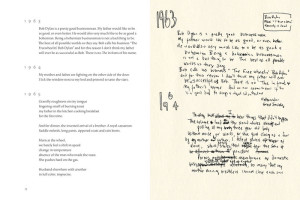