NYC poet Paolo Javier invited filmmaker Lynne Sachs to create a film that would speak to one of his poems from his newly published book Court of the Dragon (Nightboat Books). Sachs chose Stanza 10 from Javier’s poem “Starfish Aorta Colussus” and then traveled through 25 years of her 8 mm films — including footage of the A.I.D.S. Quilt from the late 1980s, a drive from Florida to San Francisco, and a journey into a very untouristic part of Puerto Rico. Throughout the process, Sachs explores Javier’s celebration of nouns and the haunting resonances of Javier’s poetry.

“Sachs’ latest, “Starfish Aorta Colossus” (made with Sean Hanley), is based on a poem by Paolo Javier. An eerie, fractured meditation on loss, the poem is visualized with another foray into multiplied imagery. Although formally “Starfish” echoes “Drawn and Quartered,” the new film features striking footage of the AIDS quilt, as well as partial, disrupted portions of bodies and landscapes. The structural play that enlivened Sachs’ film from 30 years ago is now mournful, staggered. This speaks not only to Sachs’ inevitable maturity as an artist, but no doubt to her assessment of the three decades we have collectively traversed to arrive where we are now.”  – Michael Sicinski, Nashville Scene 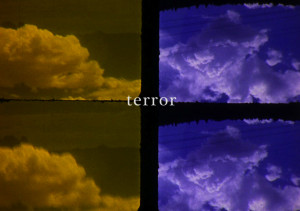 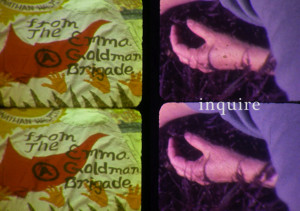 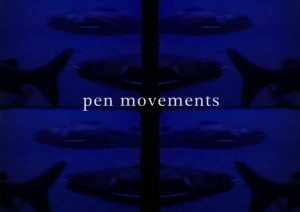 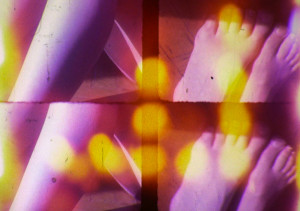