The X Y Chromosome Project is the creation of artists Lynne Sachs and Mark Street. We make films and performances that use the split screen to cleave the primordial and the mediated. After returning from an inspiring week-long artist retreat at the Experimental Television Center, Lynne asked Mark to collaborate with her on the creation of a piece in which they would each ruminate on the other’s visuals, reacting in a visceral way to what the other person had hurled on the screen. Lynne would edit; Mark would edit. Back and forth and always forward. No regrets or over-thinking. In this way, the diptych structure is sometimes a boxing match and other times a pas de deux. Newsreel footage of Ronald Reagan’s assassination attempt is brushed up against hand painted film, domestic spaces, and Christmas movie trailers. Together, we move from surface to depth and back again without even feeling the bends.

Lynne and Mark live in Brooklyn and have two daughters, Maya and Noa Street-Sachs. 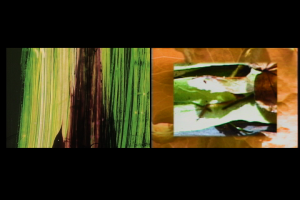 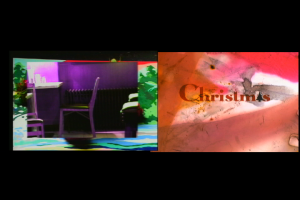 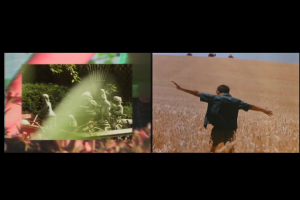