For password to Vimeo link, please write to info@lynnesachs.com. 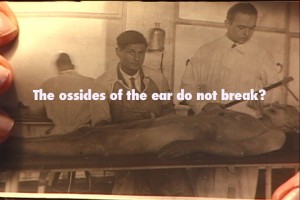 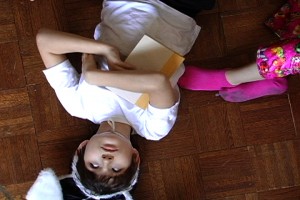