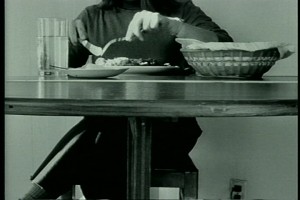 A film portrait that falls somewhere between a painting and a prose poem, a look at a woman’s daily routines and thoughts via an exploration of her as a “character”. By interweaving threads of history and fiction, the film is also a tribute to a real woman – Emma Goldman, 1986 . 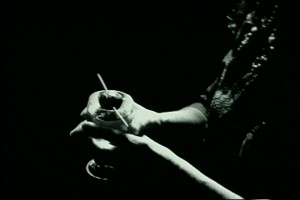