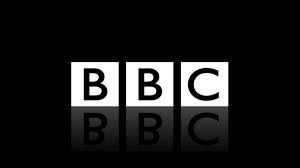 The 100 greatest films directed by women: Who voted? L-Z

BBC Culture polled film experts around the world for their favourite films directed by women. In total, 368 critics, academics, industry figures and film programmers, from 84 countries responded. Each critic voted for 10 films, ranking them 1 (favourite) to 10 (10th favourite). We awarded 10 points per first ranked film, 9 per second ranked film, and so on down to 1. We then summed the points. The film with the most points won, and films with more individual votes in total ranked higher.